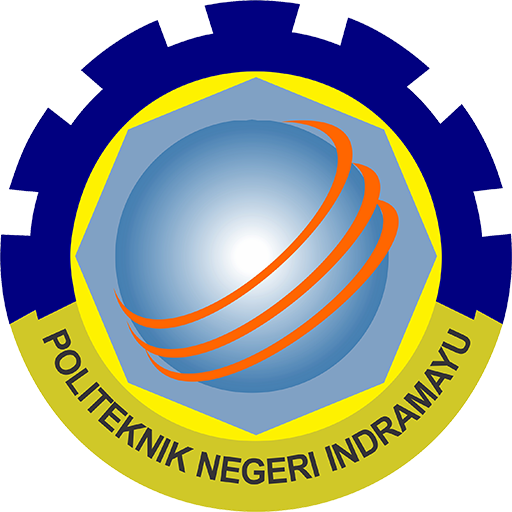 This good news was captured by the Regent of Indramayu, DR H Irianto MS Syafiuddin, who during his leadership was very concerned with the field of education, although he was aware that higher education was the responsibility of the Central Government, but seeing the conditions in Indramayu there was no vocational education at the university level. so he took the initiative to take part in the competition.

With the rationale above, the establishment of the Indramayu Polytechnic leads to the following matters: Provide opportunities for families who cannot afford to continue studying outside the district to be able to attend education, especially for disadvantaged families to improve the skills of the Indramayu workforce to be able to compete in the face of competition in the world of work which increasingly requires skills,

especially in the Industries in Indramayu and outside Indramayu to break the chain of poverty caused by low education (changes in living standards for poor families).

450.5/5175/Bawasda, which has the task of finding and extracting data for analysis in the preparation of feasibility studies, building commitments with stakeholders, distributing questionnaires, and provide input in the preparation of all documents as material for proposals to be competed. Task Force members consist of 10 (ten) people, namely:

Lecturers and Management Staff, Statement of Support for the Establishment of the Indramayu Polytechnic from the Regional People’s Representative Council, all of which are signed by the Regent and Chair of the DPRD.
The Task Force team in carrying out their duties is assisted/guided by experts from the Bandung State Polytechnic, especially in assessing the selection of study programs that are considered feasible to be established in Indramayu.

In accordance with the results of the study from the feasibility study and guidance from the Bandung State Polytechnic, it was decided that the study program to be carried out at Polindra was the Department of Mechanical Engineering, Informatics Engineering, and Refrigeration Engineering, these three majors as the minimum number of majors for the establishment of a new polytechnic.

Meanwhile, the competition implementation process has been carried out strictly and quickly since the beginning of January 2008.

Support for the inclusion of funds for the establishment of the Polytechnic, namely the signing of a Memorandum of Understanding between the Regent of Indramayu Irianto MS Syafiuddin and the Director General of Higher Education Prof dr Fasli Jalal;

There were 54 regencies/cities from all over Indonesia registered as participating in this proposal competition and only 9 regencies/cities managed to get approval from DIKTI to establish a new Polytechnic, and on July 8, 2008 the Decree of the Minister of National Education of the Republic of Indonesia No. 124 was issued. /D/O/2008 concerning:

The granting of permits for the implementation of study programs and education at the Indramayu Polytechnic in Indramayu organized by the Cipta Insan Mandiri Education Foundation in Indramayu, West Java.

In 2014, the Indramayu Polytechnic changed its status from a private university (PTS) to a state university (PTN), which was inaugurated on October 6, 2014, by the President of the Republic of Indonesia, Dr. Susilo Bambang Yudhoyono, referring to the regulation of the minister of education and culture No. 101 of 2014 concerning the establishment, organization and work procedures of the Indramayu State Polytechnic.

After the handover, the Regional Government Nursing Academy officially merged with the Indramayu State Polytechnic through the issuance of the Decree of the Minister of Research, Technology and Higher Education on August 19, 2019 number 725/KPT/I/2019 regarding the opening of the nursing study program (D3).